We have years of experience working in Thornton and maintain close relationships with the City of Thornton Building Inspection Division to ensure we are up to date on building codes and to help our customers navigate the permit process. 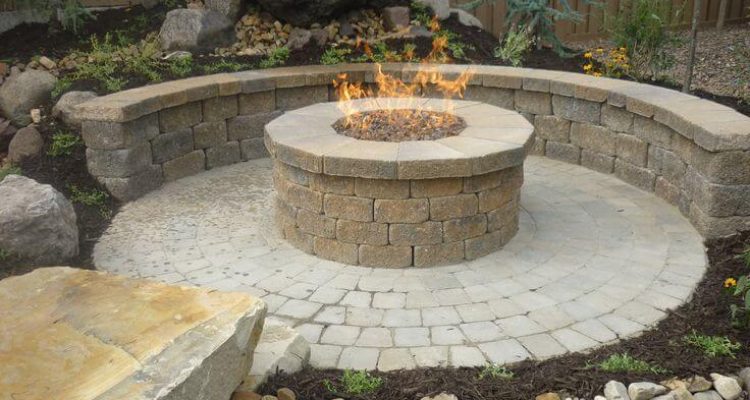 Trusted and Reliable Gas Line Installers for Businesses in Thornton

The Gas Connection is the most certified gas line installation company in the State of Colorado. We have years of experience working with businesses in Thornton, installing and repairing gas lines for restaurants, retailers, auto shops, and many other commercial establishments.

In need of a gas leak repair in Thornton? The Gas Connection has years of experience providing Thornton residents and businesses with the fastest, safest, and most efficient gas leak repair services available. Call us at 303-466-4206 for a free estimate and priority scheduling.

A gas leak repair can restore safety and security for your family or business. When natural gas is properly utilized it is both safe and clean. It allows each of us to enjoy things like hot water, cooking, warmth, etc. Without it, life just wouldn’t be as enjoyable. However, when a gas leak develops, this useful commodity can turn into a danger for anyone in the building. How you handle the situation when a gas leak develops can mean the difference between a minor inconvenience and a catastrophic event. That is why you should trust The Gas Connection’s highly certified team with all your gas leak repair needs in Thornton.

Getting Your Gas Line Repaired and Turned Back On in Thornton

Gas Leak Repair Experts in Thornton | Who to Call and Why?

The Gas Connection has completed thousands of gas leak repair projects, many of which were finished in one day. We have years of experience working in Thornton, and because of this, we have gained the trust of your local utility company, jurisdiction, and inspectors, allowing us to help you get your gas service restored as quickly as possible.

Thornton, Colorado
Thornton is the easternmost city in the northern Denver metropolitan area, making it the city with the greatest proximity to Denver International Airport. It is home to roughly 1,000 acres of developed park and leisure spaces, as well as 230 acres of open space, which has been set aside as a conservation area and hence is not subject to development pressure. Take a walk around the city to see the more than 170 pieces of public art that have been installed. Thornton was formed in 1954 by World War II troops and their families and quickly grew to include its immediate neighbors.