We have years of experience working in Louisville and maintain close relationships with the Louisville Building Department and inspectors to ensure we are up to date on building codes and to help our customers navigate the permit process. 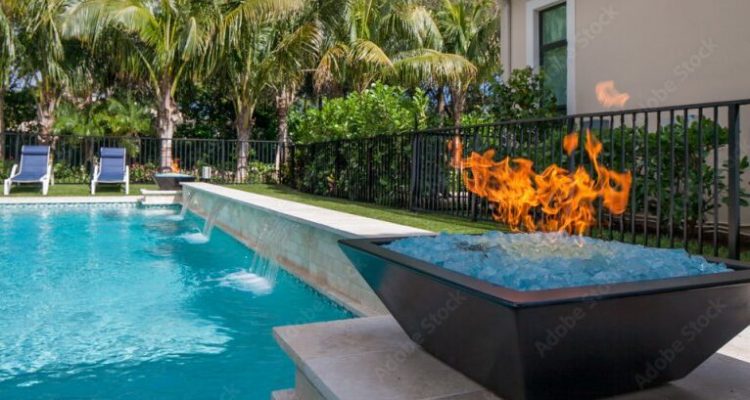 Trusted and Reliable Gas Line Installers for Businesses in Louisville

The Gas Connection is the most certified gas line installation company in the State of Colorado. We have years of experience working with businesses in Louisville, installing and repairing gas lines for restaurants, retailers, auto shops, and many other commercial establishments.

In need of a gas leak repair in Louisville? The Gas Connection has years of experience providing Louisville residents and businesses with the fastest, safest, and most efficient gas leak repair services available. Call us at 303-466-4206 for a free estimate and priority scheduling.

A gas leak repair can restore safety and security for your family or business. When natural gas is properly utilized it is both safe and clean. It allows each of us to enjoy things like hot water, cooking, warmth, etc. Without it, life just wouldn’t be as enjoyable. However, when a gas leak develops, this useful commodity can turn into a danger for anyone in the building. How you handle the situation when a gas leak develops can mean the difference between a minor inconvenience and a catastrophic event. That is why you should trust The Gas Connection’s highly certified team with all your gas leak repair needs in Louisville.

Getting Your Gas Line Repaired and Turned Back On in Louisville 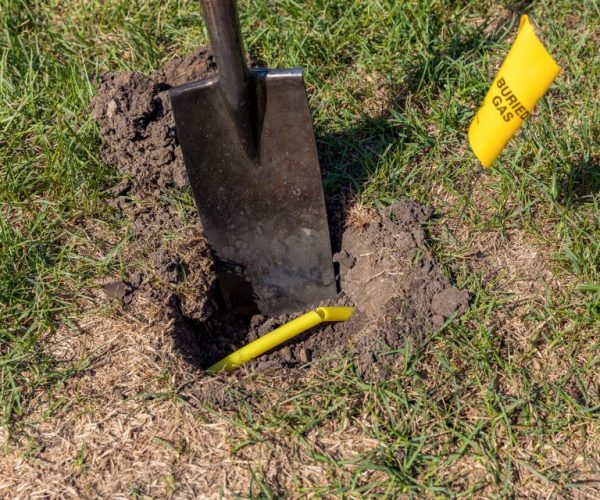 Gas Leak Repair Experts in Louisville | Who to Call and Why?

The Gas Connection has completed thousands of gas leak repair projects, many of which were finished in one day. We have years of experience working in Louisville, and because of this, we have gained the trust of your local utility company, jurisdiction, and inspectors, allowing us to help you get your gas service restored as quickly as possible.

Louisville is a historic suburb located between Boulder and Denver. It’s a cute little Boulder County town with a charming historic district lined with quaint shops and restaurants. Some Coloradoans may remember the town best for the Mountain High Appliance jingle: “Mountain High Appliance in Louisville, Louisville, Louisville…” If that doesn’t sound familiar, perhaps you’ve tried the delectable Sweet Cow ice cream from historic downtown. Louisville has the distinction of being named one of the top 100 places to live in the United States on multiple occasions. It is distinguished by an abundance of attractions and activity options that appeal to people of all ages and interests. Louisville‘s downtown area was originally a mining town built around the turn of the century. There are even abandoned mining tunnels beneath the city! The Louisville Downtown Street Faire is one such event that has something for everyone in the family, no matter their age. It’s a summertime event that takes place in the downtown area for two months.