A gas fireplace is a wonderful addition to any home or business. Thousands of Golden residents and businesses enjoy the added warmth, comfort, and ambience that a gas fireplace adds to any room. However gas fireplaces require regular service to run safely and properly. 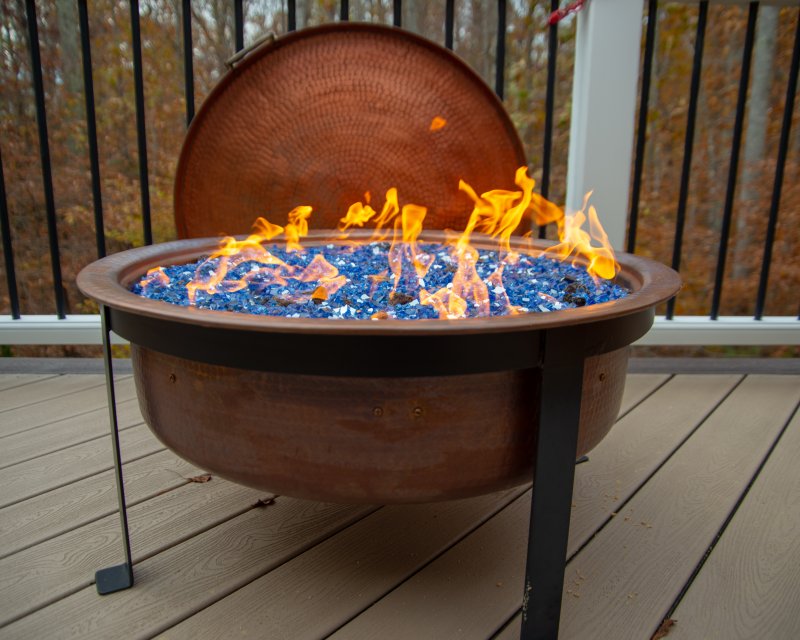 Let’s begin the quick process of choosing and scheduling your gas fireplace service in Golden. We want you to enjoy your fireplace like never before. Because of that, we encourage you to investigate The Gas Connection and see the hundreds of reviews on Google, BBB, Yelp, and social media. We were there at the start of the gas hearth industry in Colorado and have been a leader in the industry for over 40 years. You can’t choose a more reputable, reliable option for having a technician bring your fireplace back to its glory days.

You schedule the appointment that is most convenient for you. We are licensed in Golden and have years of experience working on gas fireplaces for Golden homeowners and businesses.

Don’t wait until winter in Golden to have your gas fireplace serviced. Have it done in late spring or summer and take advantage of reduced loyalty pricing and preferential scheduling. Then when winter does arrive, you’re ready to ward off the cold, cozy up by your gas fireplace, and enjoy its warmth and light. 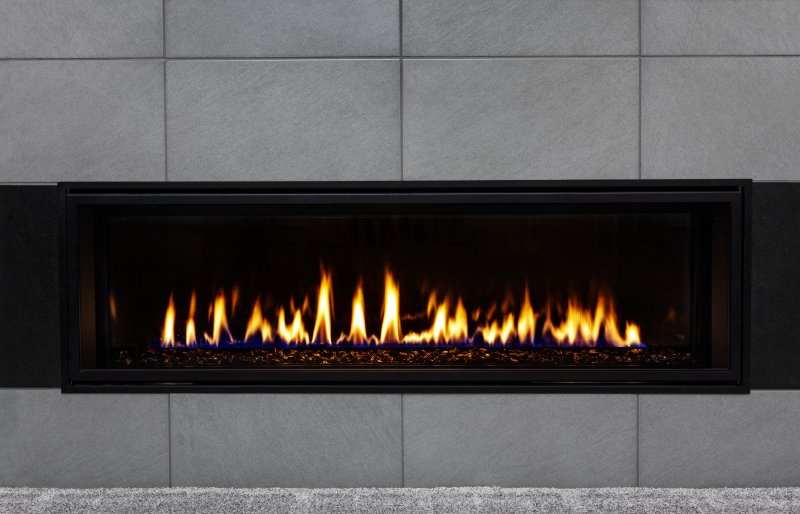 Keep your gas appliance running and looking its best year-round in Golden. The Gas Connection’s Loyalty Program offers annual or semiannual maintenance with preferred pricing and other benefits including:

Golden is a home rule city in Jefferson County, Colorado, and serves as the county seat. It is located along Clear Creek at the foot of the Rocky Mountains’ Front Range. Golden City, founded during the Pike’s Peak Gold Rush, quickly became the region’s leading economic and political center. Because of its location, it became a hub of trade between the gold fields to the west and settlements to the east. Coors Beer’s headquarters and brewery are located in Golden. The beer company began in Golden, and it has maintained its headquarters there since its inception in 1873. Living in Golden is becoming more desirable as many communities around town improve and modernize while retaining Golden’s small-town feel. The city has since grown and is now a center for industry, education, and tourism, with attractions such as the Clear Creek Kayak Park. Even though it is now part of Denver’s expanding suburbs, it has retained its small-town feel.