We have years of experience working in Lakewood and maintain close relationships with the Lakewood Department of Public Works and building inspectors to ensure we are up to date on building codes and to help our customers navigate the permit process. 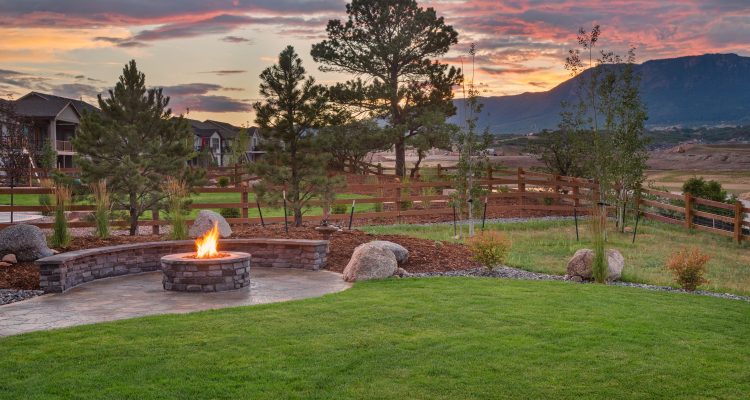 Trusted and Reliable Gas Line Installers for Businesses in Lakewood

The Gas Connection is the most certified gas line installation company in the State of Colorado. We have years of experience working with businesses in Lakewood, installing and repairing gas lines for restaurants, retailers, auto shops, and many other commercial establishments.

In need of a gas leak repair in Lakewood? The Gas Connection has years of experience providing Lakewood residents and businesses with the fastest, safest, and most efficient gas leak repair services available. Call us at 303-466-4206 for a free estimate and priority scheduling.

A gas leak repair can restore safety and security for your family or business. When natural gas is properly utilized it is both safe and clean. It allows each of us to enjoy things like hot water, cooking, warmth, etc. Without it, life just wouldn’t be as enjoyable. However, when a gas leak develops, this useful commodity can turn into a danger for anyone in the building. How you handle the situation when a gas leak develops can mean the difference between a minor inconvenience and a catastrophic event. That is why you should trust The Gas Connection’s highly certified team with all your gas leak repair needs in Lakewood.

Getting Your Gas Line Repaired and Turned Back On in Lakewood 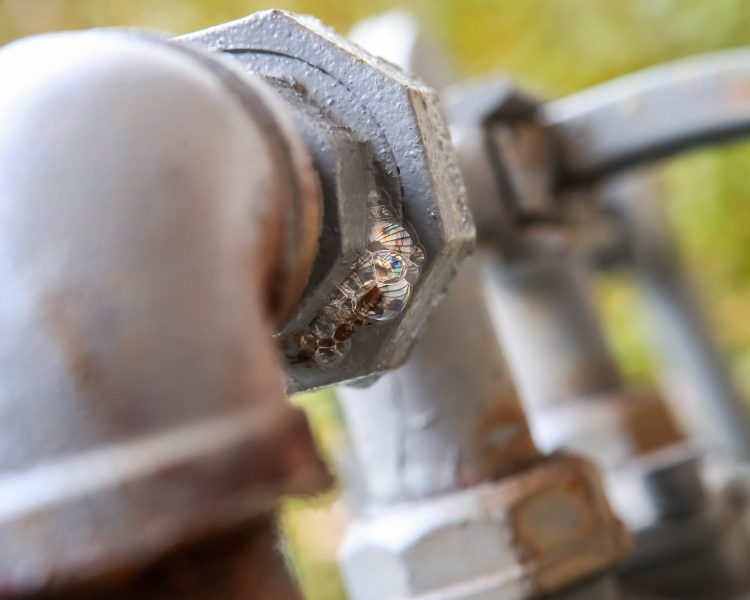 Gas Leak Repair Experts in Lakewood | Who to Call and Why?

The Gas Connection has completed thousands of gas leak repair projects, many of which were finished in one day. We have years of experience working in Lakewood, and because of this, we have gained the trust of your local utility company, jurisdiction, and inspectors, allowing us to help you get your gas service restored as quickly as possible.

Lakewood, Colorado
Lakewood is a suburb of Denver that stretches from the foothills of the Rocky Mountains to the city’s west. The “downtown” section of the strip is located in Belmar, a trendy shopping area. Lakewood’s economy is thriving, with approximately 75,000 jobs in a wide range of industries, including government, education, and health care. The unemployment rate is 6% lower, and the median household income is 5% greater than the national average. Most Lakewood inhabitants own their houses, and the city’s urban-suburban mix lends itself well to people’s daily lives. Restaurants, coffee shops, and parks abound in Lakewood. It is a conservative neighborhood with a large population of young professionals.